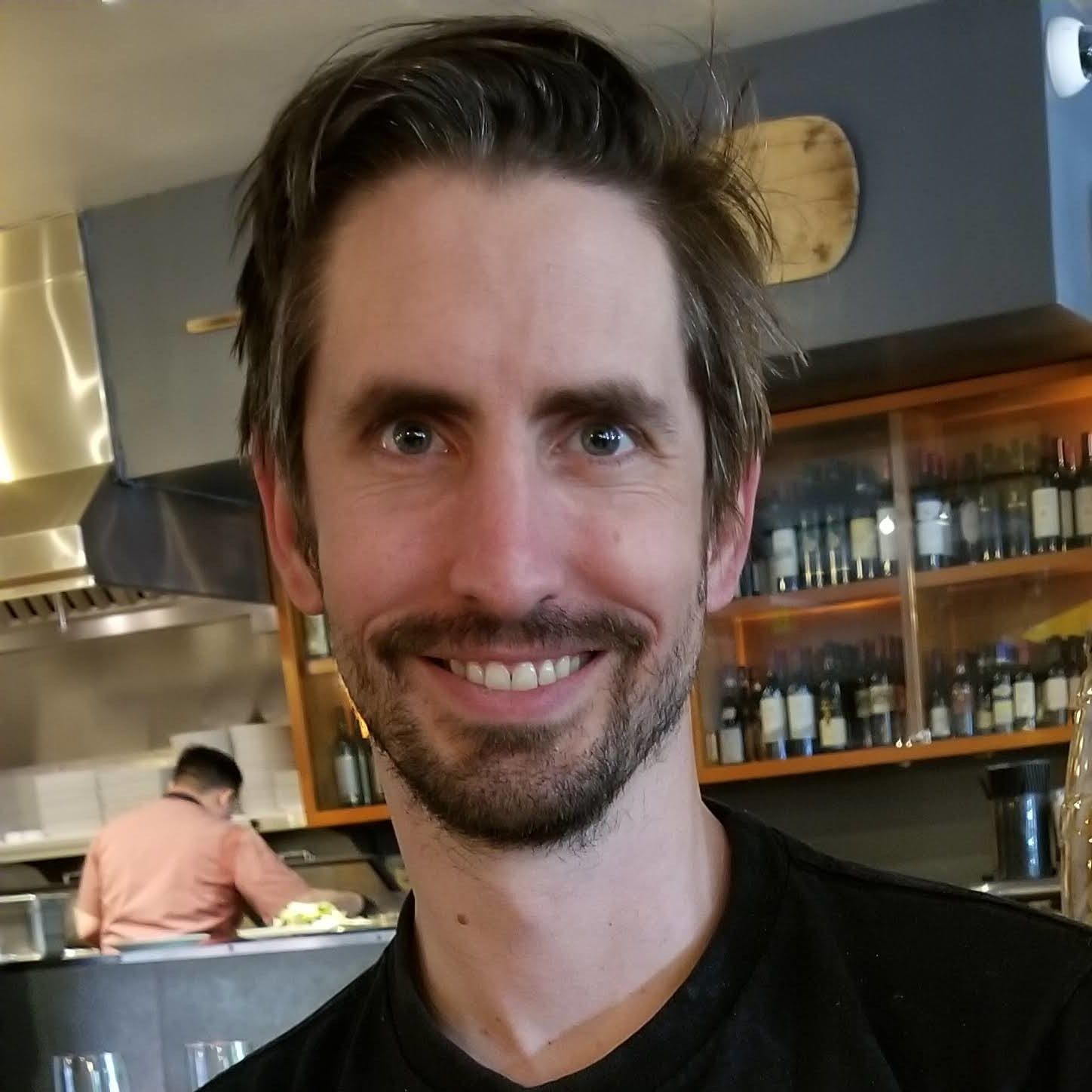 There are a lot of tools out there that help extract information from text, and in this post I hope to cover one which I’ve found to be super useful. Let me introduce you to Odin.

Odin is tool coming out of the CLU lab lead by Mihai Surdeanu at the University of Arizona. And it’s part of a bigger set of tools called “Processors” that deals with taking natural language and assigning meaning to it. I personally don’t have any stake in Odin, I just found the tool useful and wanted to share how to use it and what you can accomplish with it. You can read the Odin Manual here.

We at Goodcover use it to help identify intents when we are working with automated information gathering, aka Conversational UI. Goodcover is building an Insurance carrier to be more fair to customers and part of that mission involves building fair and automated systems.

You can follow along with the Jupyter notebook here

Processors is the framework upon which Odin is built. Processors abstracts an underlying representation of common NLP related concepts such as parts-of-speech tags, sentence dependencies, and words to create tagged bits of information. Right now it supports CoreNLP from Stanford and a custom Implementation. I’m going to use the CoreNLP version for now, but either will work with Odin.

Odin then uses the output of processors along with a YAML rules file to extract different types of mentions (Odin parlance) to extract bits of information out. So you must first annotate a Document, then run the ExtractorEngine’s instance over the document to get the relevant mentions. It’s all mutable, but at least it’s contained.

For this blog post, we are focusing on Odin, however, you can read more about how Processors works by visiting their Github page.

If you want to follow along I will have a repository up. You’ll need install Jupyter notebook running Scala and then you’ll be ready to go! You could also just copy and paste the code and follow along with Ammonite too, or just a normal Scala project.

We want to semantically understand a sentence, so let’s start with pulling out a dependent object. Straight from Wikipedia:

Traditional grammar defines the object in a sentence as the entity that is acted upon by the subject.

So how do we do that? Well we need to look at syntax dependencies (learn more about Stanford dependencies, note we are not yet using Universal Dependencies, but the team has plans to upgrade). Let’s look at how we’d represent that in Odin. So in the following sentence we’d expect claim to be the dependent object.

Where do I go to file a claim?

Great, as expected it tells us that claim is the dependent object of the verb. Let’s figure out how we translate that into code.

Let’s set everything up so we test out Odin. First set up the imports, since it’s pulling down models, it might take a bit. This set of declared dependencies is specific to Jupyter-Scala, Apache Zeppelin or Ammonite declare dependencies differently, so you’ll potentially need to replace this.

This gets all the dependencies we’ll need in place.

Next, we instantiate the individual components. They are lazy so we’ll warm them up. Now they’ll be ready to extract mentions from the annotated document.

This should succeed, even if you see standard error output from the Standard CoreNLP toolkit. This is subsequently fixed in later versions of CoreNLP.

Here’s a snippet of helper code. It is too long to include inline, but it prints out the document dependencies and mentions. We will be using NLPPrinter for introspection of the results. It’s included in the notebook, so if you’re following that way it works out of the box.

On to the exciting stuff, let’s instantiate a single rule for Odin per our above problem statement, how do we find dependent objects in a sentence?

Below I’ve created a rules string that holds a yaml formatted string that looks for a token, where the incoming relationship is dependent object (dobj).

What do some of these attributes mean?

Sure enough this gives us the desired result! Here’s our NLPPrinter in action printing some of the information Odin and Processors returns back.

As you can see word 7 (claims) has an incoming dependent object relationship (dobj). And our sentence is correctly parsed. Let’s try something more complex.

To take advantage of this system, we need to look at something more complex. We are going from beginner to advanced, so hang on.

We’ve introduced some new attributes below which represent some new Odin concepts.

Let’s look at the results.

Odin allows you to leverage all the best parts of natural language processing by putting together concepts (triggers, named entity recognition, parts-of-speech tagging, syntactic dependencies, etc) in a concise rule framework to declare what kind of data or relationships you want to pull out.

It’s really as complex or as simple as you want, since you define the rules and what’s important. As mentioned earlier, the Odin web frontend can you help you explore this more interactively.

Check out the jupyter notebook here.

Also Goodcover is hiring! Come join us and work on making insurance fair and fun.

Our mission is to build a community of Members enjoying financial peace of mind at the lowest possible cost. Get your instant quote and become a Member today; if you’re switching we’ll do the work for you and you’ll get a refund of anything you’ve prepaid.

Issuance of coverage is subject to underwriting review and approval. Coverage may not be available in all states. Please see a copy of the policy for the full terms, conditions and exclusions. Policy obligations are the sole responsibility of the insurance carrier listed in your Policy Declarations. Coverage scenarios are hypothetical and shown for illustrative purposes only. Coverage is dependent on the actual facts and circumstances giving rise to a claim.