Sign up below to get notified by email when we launch:

Explained: difference between Additional Interest and Named Insured, and what you need to know. 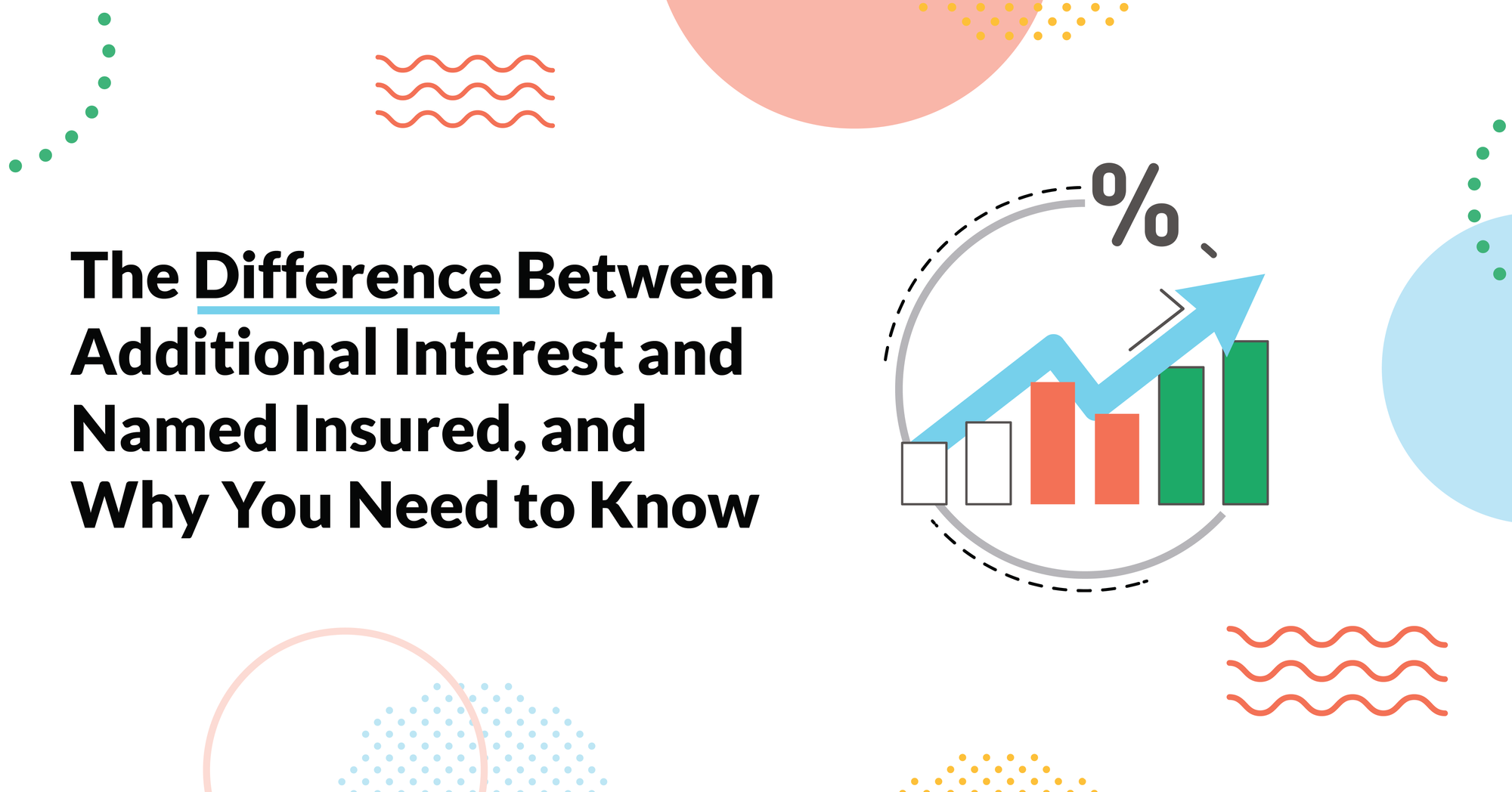 Insurance industry terms can be confusing. It also doesn’t help when the words are so similar.

Don’t take it personally. Even landlords can confuse the terms and end up asking their tenants for the wrong information.

Leading our support team, I see various types of questions and confusions around insurance, and it's our duty to help bring clarity. Among the most common mixups we come across are members asking to include their landlord or property management company in their policy as a named insured.

But in reality, they want to be added as an additional interest.

When considering renters insurance, additional interest and named insured are two terms you want to understand as a knowledgeable insurance consumer. And mistaking these terms can cause significant headaches, from delays in setting up your coverage to costly legal expenses.

We’ll go over everything you need to know so you can set up your insurance smoothly and fully understand what your landlord requires.

These terms are frequently misused because they’re called by different names that sound the same. So what is additional interest on renters insurance? What is named insured? Let’s take a look.

Many landlords want to be listed as an additional interest for informational purposes. That way, they can see what your liability limits are and most importantly to confirm you have an active insurance policy.

Landlords usually aren’t as worried about your personal property coverage as it doesn’t concern them. They only want to make sure that if a tenant causes property damage, your insurer and policy will cover it.

Some landlords require a certain level of liability coverage. So by being listed as your renters insurance additional interest, your landlord can see your insurance contract to make sure it meets the lease policy minimum requirements (most often for liability limit at $100,000, but can go up to $500,000 limits).

Let’s say a landlord requires standard renters insurance, but as soon as a tenant moves in, they cancel it. If a landlord isn’t listed as an interested party, they won’t know of the change. If something happens to the property, they have a problem.

That's the reason why they want to be notified about your policy.

You might want to name your spouse or family member who lives with you named insured (even if they’re insured on your policy by default). Or you might want to list a partner if you’re not married.

If you want the other person to have the ability to change or add additional insurance coverage, having multiple named insureds might be useful.

Sometimes landlords or property managers will request to be named insured. Goodcover doesn’t accommodate that, but here’s the good news:

Most of the time, landlords actually mean additional interest instead of named insured.

As we’ve established, the terms seem similar, so it’s easy to mix them up. If you were to add your landlord as an additional named insured, it could cause significant problems. Here’s why it’s not a good idea.

Adding your landlord, general contractor, property owner, or even your roommate as a named insured isn’t a good idea.

Here are some scenarios:

None of these scenarios seem appealing. We’re in the business of saving you money, and that includes saving you a mountain of legal defense costs suing someone who shouldn’t have been a named insured in the first place.

Instead of naming them as insured, encourage your roommate to get a policy of their own. You can sweeten the deal by getting free coverage for you and your roommate.

If your landlord wants to be named on your policy, check to see if they mean additional interest. Our support team would be happy to send a letter explaining why they shouldn’t be named insured on your policy.

How To Set Up Additional Interest and Named Insured on Goodcover

Setting up renters insurance additional interest or named insured is easy on your Goodcover dashboard.

To give your landlord additional interest status, you only need the landlord or company name and email. If you don’t have an email, you can enter the physical address, and we can send them a copy of the additional insured endorsement.

For adding a second named insured, you need their name and confirm they're a spouse, partner, or relative.

The above are examples where you can add this information during your quote so it's bound to your policy from the start. However after joining, you can add or remove contacts anytime from your member dashboard.

If you’d prefer to do it over the phone or have questions about what's right for your situation, contact our support, we'll gladly help you out.

Now that you know what renters insurance additional interest and named insured mean, you can feel confident when setting up your insurance policy.

In the end, landlords want to make sure their tenants have renters and liability insurance, so they’re covered if something terrible happens.

That’s why you have an insurance company.

At Goodcover we make insurance easy and transparent so you feel good about your coverage. You get peace of mind, backed by the Goodprice Guarantee. 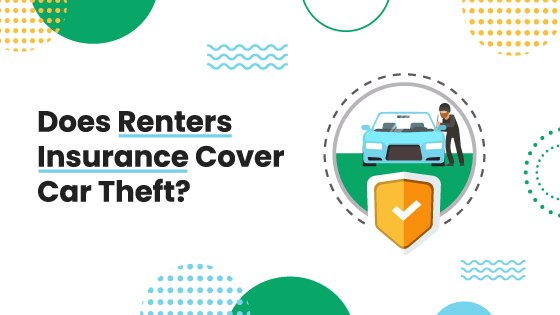 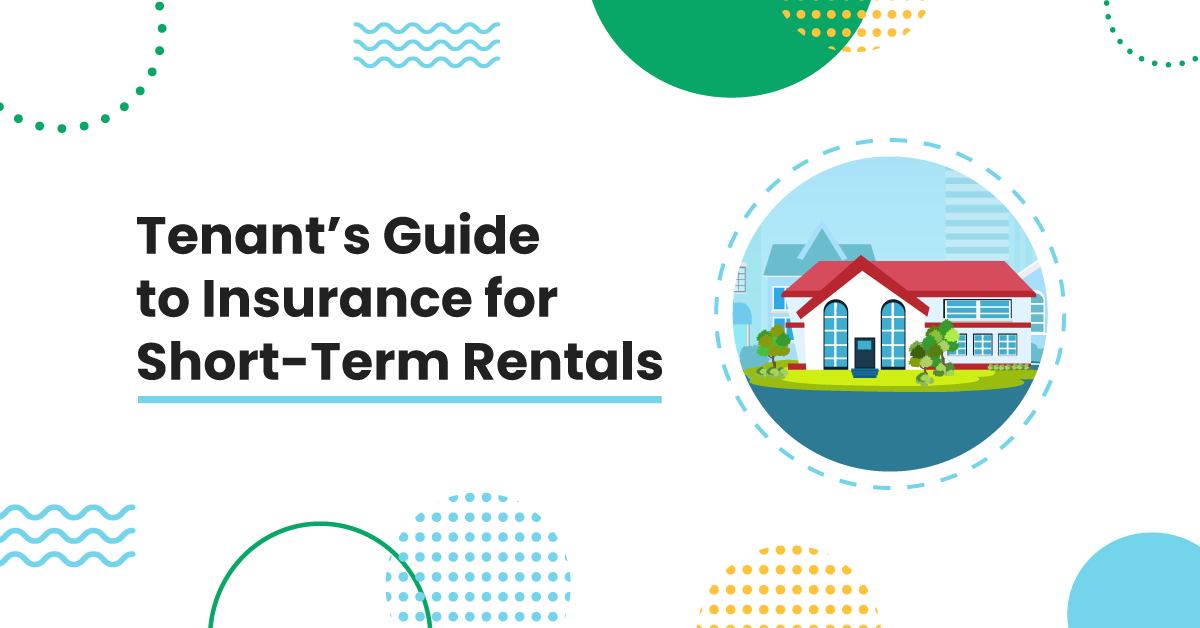 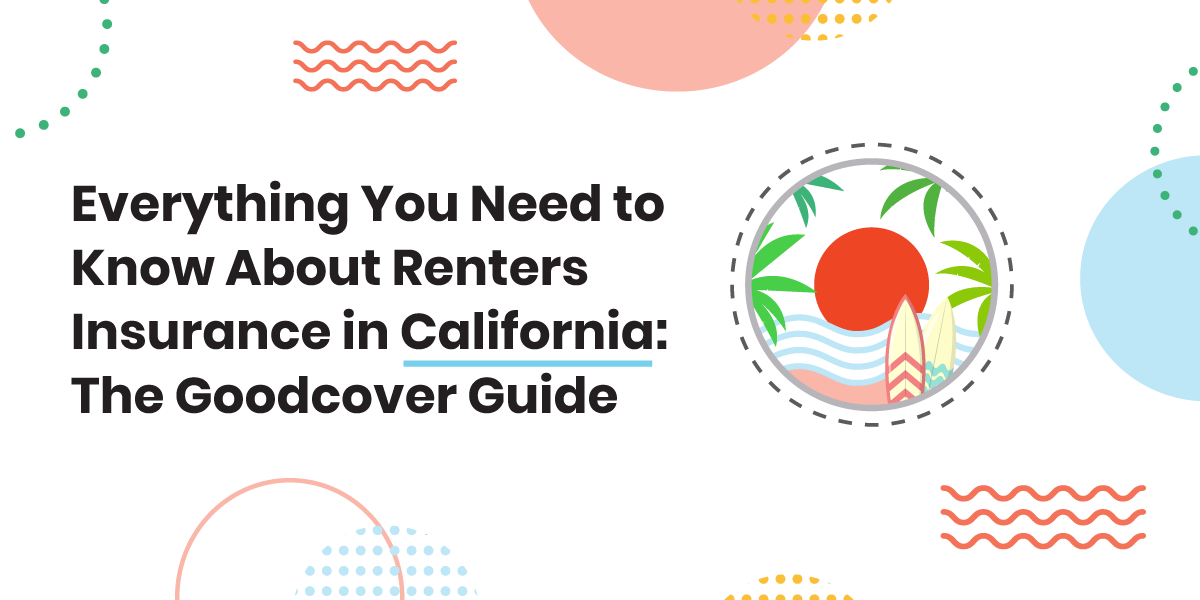 Everything You Need To Know About Renters Insurance in California: The Goodcover Guide 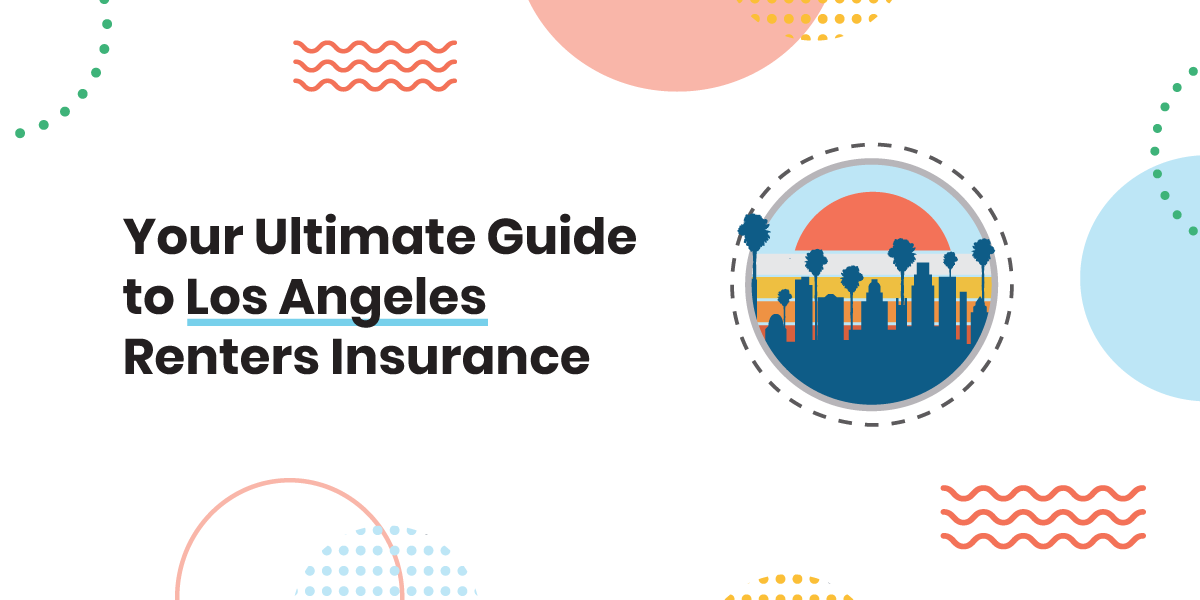 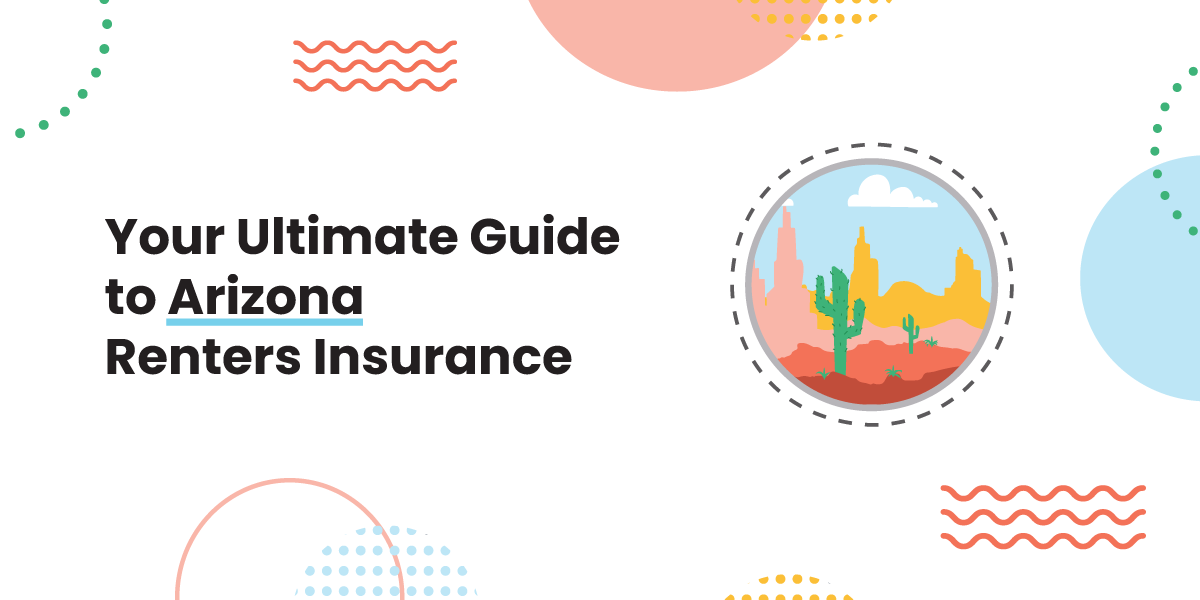