Sign up below to get notified by email when we launch:

With the recent Black Lives Matter protests much of society has been re-examining explicit and implicit sources of discrimination against Black people in America. What are the conscious and unconscious ways our society and economy harm Black citizens?

Housing and its associated cost has historically played a critical role in institutionalizing racism and segregation. Even insurance companies have historically discriminated against Black people through processes like redlining where they refused to write policies in certain neighborhoods, thus making housing more expensive or challenging to acquire.

We analyzed public data from the California Department of Insurance on how much companies charge for renters insurance in cities across the state. We also analyzed our own pricing for those locations.

We found the higher the percentage of Black people living in a zip code or city, the higher the price of insurance on average. Across the industry renters insurance annual premiums were about 20% higher in predominantly Black neighborhoods than predominantly white ones. While we did not find such a correlation in our own prices, we recognize there is a lot of work left to do.

The data and methodology

Before diving into the results, it’s worth spending a moment on methodology. The California Department of Insurance requires all insurance companies operating in the state to publicly file the rates they would charge for a set coverage level in a given area. We analyzed this public data using defined coverage limits ($100k liability, $30k personal property, $500 deductible) for the top 10 most popular companies in the state and analyzed how much they charged in different zip codes and cities for renters insurance. Using US census data, we’re able to calculate the percentage of the population in those areas that is Black, and see how that correlates with prices.

This analysis is focused on showing the difference in insurance prices for the same kind of housing that’s in a mostly Black neighborhood versus a mostly white one. Housing discrimination spans all races and ethnicities across our country, however for this research our primary focus is on Black communities in the state of California.

In this analysis we haven’t identified any causal factors; It’s meant more as a jumping off point for further analysis examining potential causal factors which can range from discriminatory practices based on the racial composition of a neighborhood (i.e. redlining), to other factors that impact pricing like proximity to a fire station.

This is a first analysis, meant to start a conversation about how racial inequities in finance and insurance. First, we must answer the question, is renters insurance more expensive if you live in a predominantly Black neighborhood?

Cost of renters insurance in California

As shown above, companies charge more for renters insurance in zip codes where there’s a higher percentage of Black residents. If your zip code has more than 20% Black population, the expected annual price for renters insurance would be $210, which is around 20% more expensive than in zip codes where less than one percent of the population is Black.

Next, let’s turn our attention to the average price of renters insurance across various cities in California and how it varies by the percentage of residents who are Black. The chart below ranks cities in California from most to least expensive annual policies and also shows the percentage of Black residents in that city. (One column represents the average price for the top 10 insurance providers, and next column are average Goodcover prices for those cities. Only cities with over 100k residents where the CA Department of Insurance publishes rates are included.)

Is there any correlation between the percentage of Black residents in a city and companies charging more for renters insurance?

Let’s see, the following chart plots renters insurance prices versus percent of population that is Black from the same list of cities as above.

Examining our own rates

Looking at the industry at a whole, we see a troubling correlation. Is Goodcover also more expensive in Black neighborhoods? To find out we looked at how Goodcover would rate for the same policy and location compared to the top 10 insurance companies in the state using the government pricing data. We found a far lower, statistically insignificant (p = 0.079) correlation as shown below.

Furthermore, doing the same population segment analysis as earlier, our average annual pricing was $91, $91, $94, $92, for zip codes with percentage of Black population of <1%, 1-5%, 5-20%, and 20%+ respectively – a different trend than the increase of price seen for the top 10 companies which resulted in a 20% higher price for areas with the largest Black population.

The data shows that the insurance industry charges renters in California more if they live in Black neighborhoods, but Goodcover doesn’t.

We don’t have a good explanation for why this is happening. To be clear, we don’t believe the insurance industry is intentionally raising prices on Black neighborhoods because they have a higher percentage of Black residents. There are many potential causal factors, which is one reason why racial discrimination in housing is such a systemic problem.

Our own pricing is based on statistical analysis that controls for factors that influence risks like fire, theft, water damage, liability (which together account for 85% of our price). This analysis shows that there should not be any real correlation between price and the percentage of Black residents in a neighborhood.

A partial explanation for the discrepancy could be that our rates were computed and filed with the State of California in 2019, so we were able to evaluate risk as we see it now, rather than inheriting old rating structures and any potential biases.

In this analysis, we have shown that there’s a wide variation in how much renters insurance costs across California and that prices tend to be significantly higher in predominantly Black neighborhoods.

However we’ve also shown that from our own analysis of risk, which resulted in Goodcover’s rating, there is no readily evident reason why this correlation exists. Further study is warranted to understand why this is so.

At Goodcover, we believe it is our responsibility both as a company and as an industry to understand and address our systemic biases. This begins internally – Goodcover is committed to diversity, equity and inclusion in our hiring practices, service and pricing. And then there’s more to be done in our industry – we must further examine rating for bias, increase use of digital servicing to remove biases such as linguistic profiling, reduce or eliminate installment fees that penalize policyholders living paycheck to paycheck, and simply lower the cost of renters insurance to make it more accessible for the 56% of Californians who still don’t have it.

Eliminating pricing disparities because of the composition of a community is attainable, and the  right thing to do. Our industry needs to keep vigilant in re-examining our processes so we banish discrimination from the ways we serve our policyholders and the public. 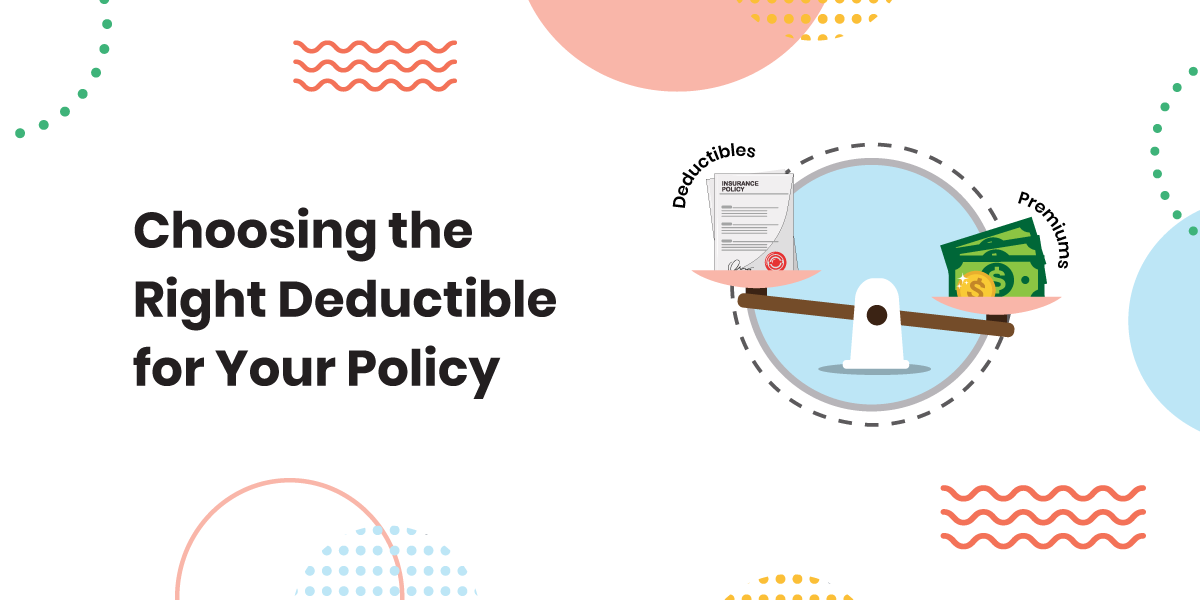 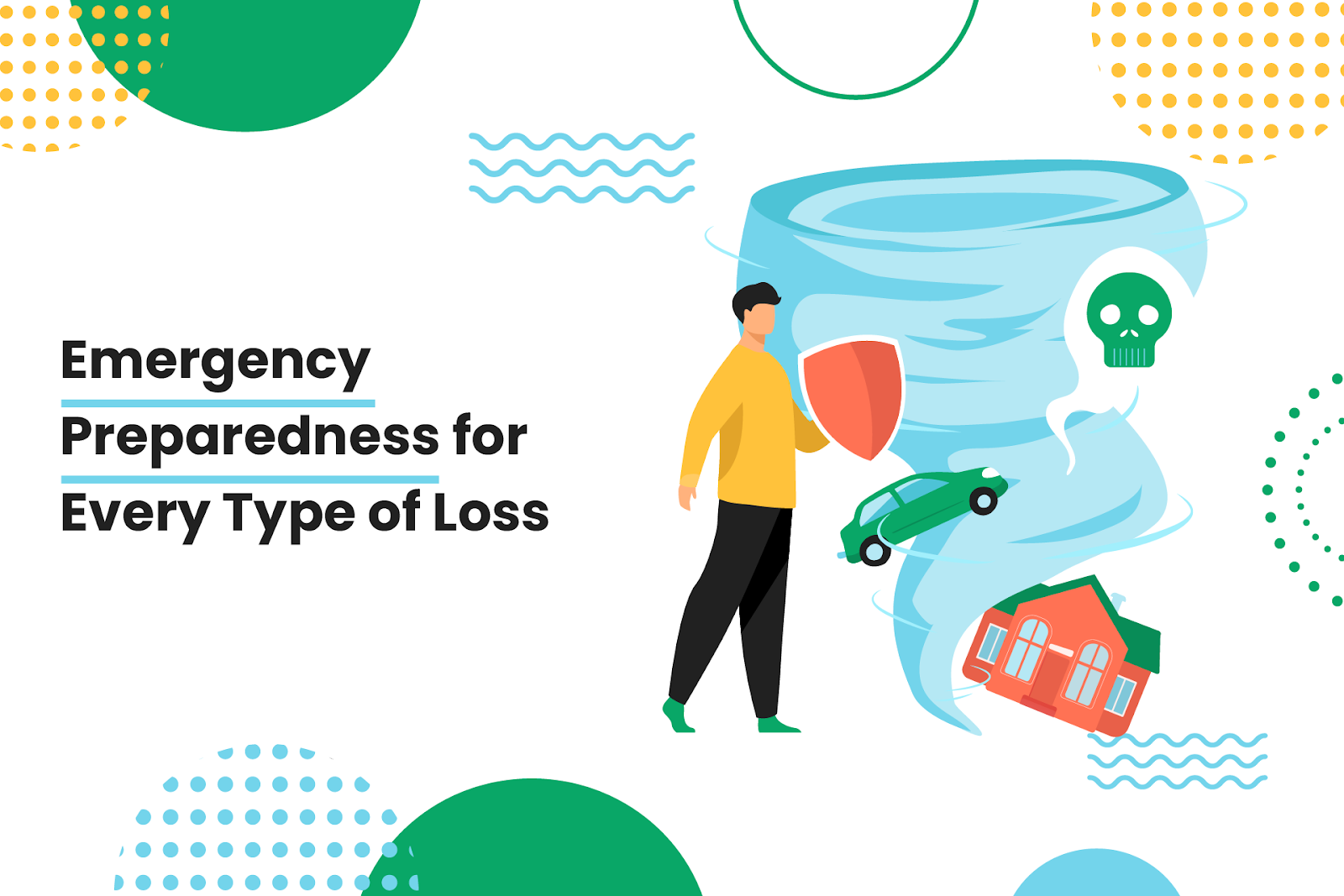 Emergency Preparedness for Every Type of Loss 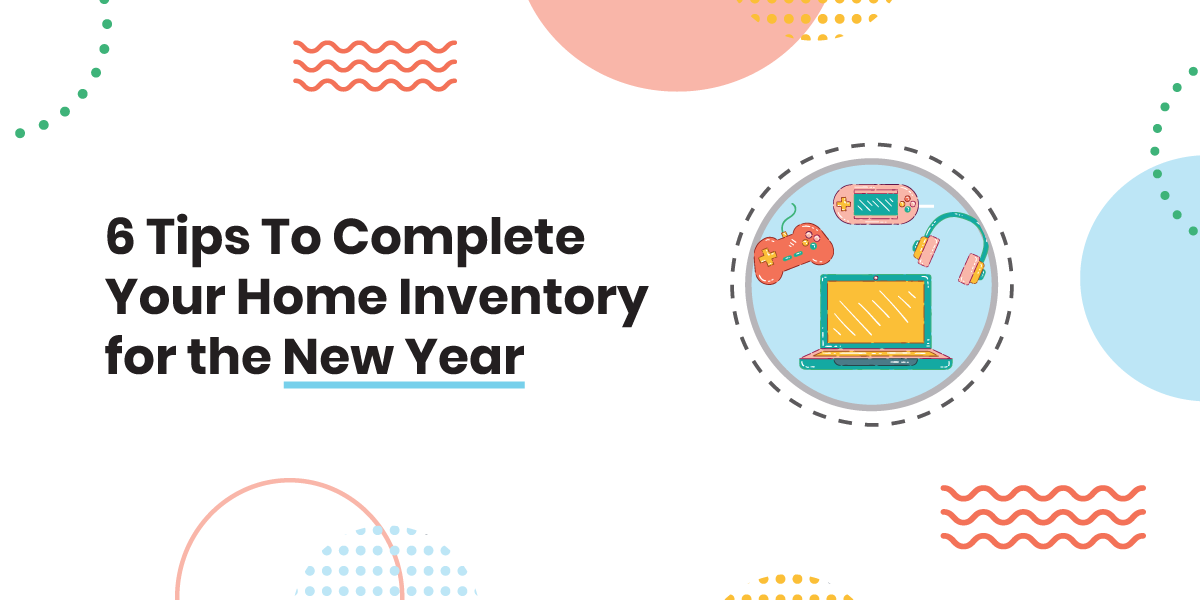 6 Tips To Complete Your Home Inventory for the New Year 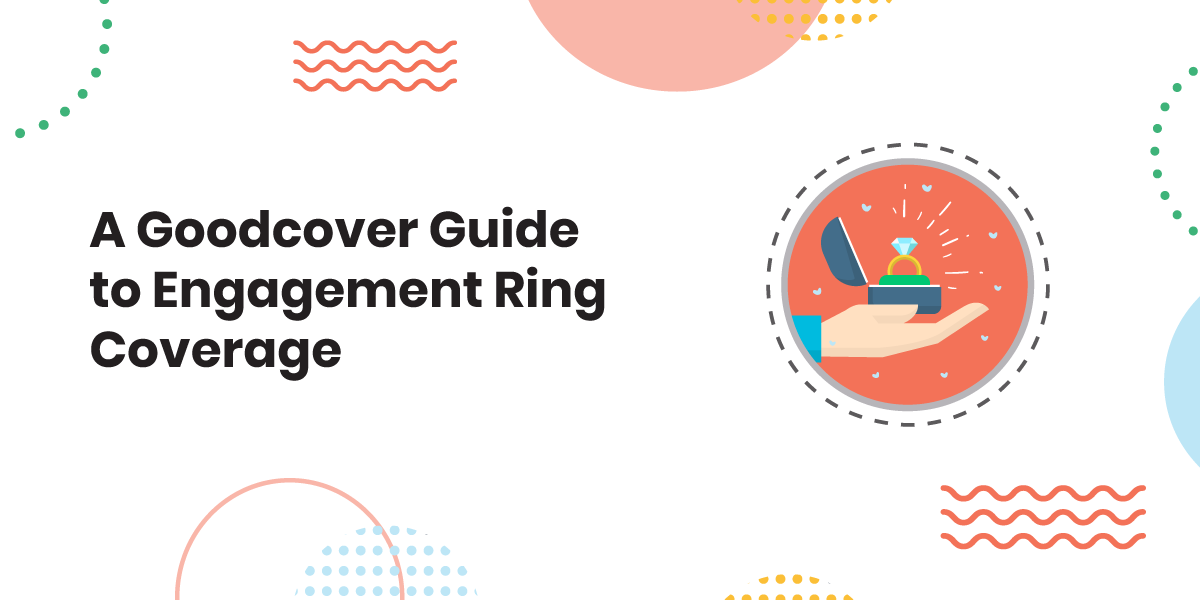 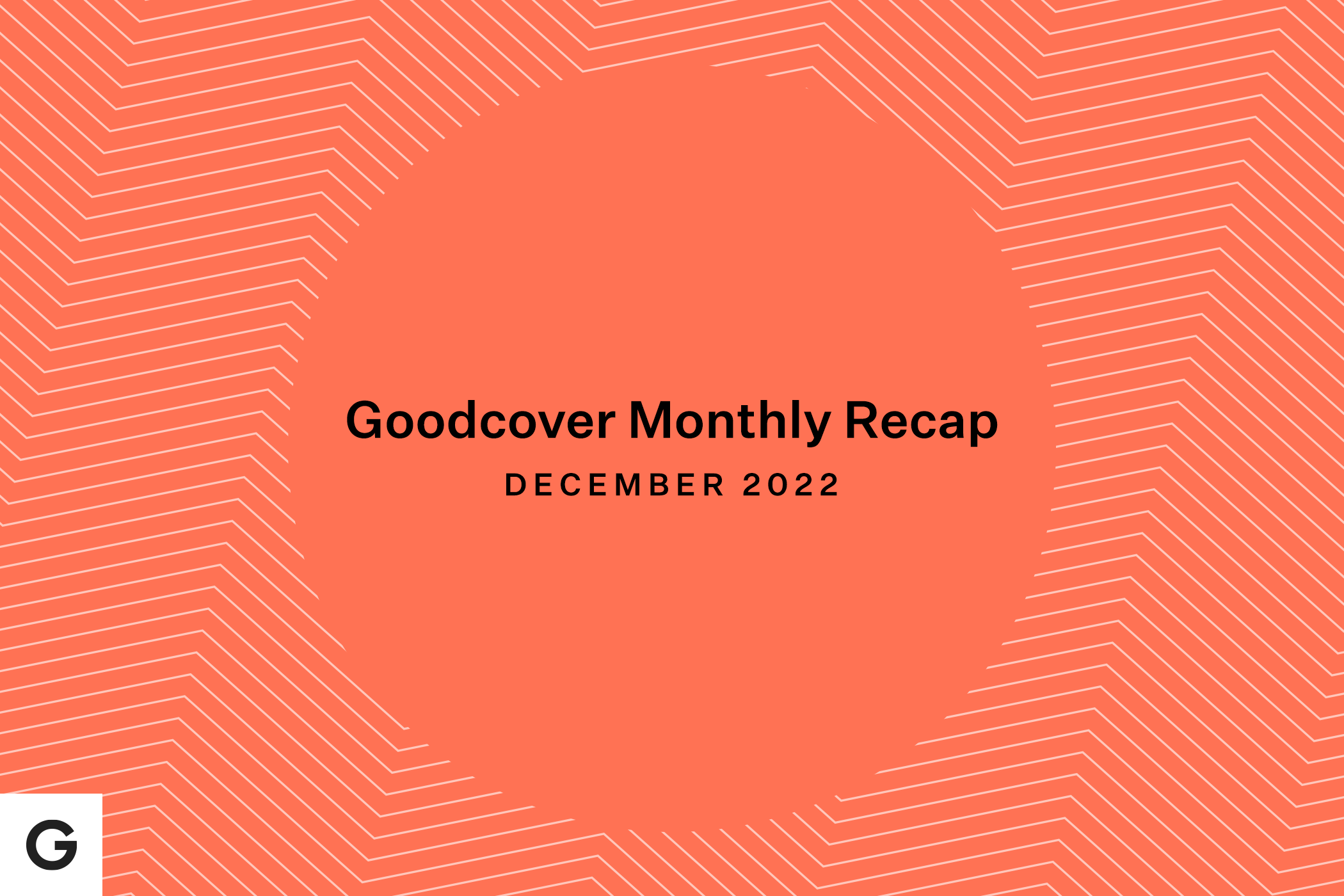